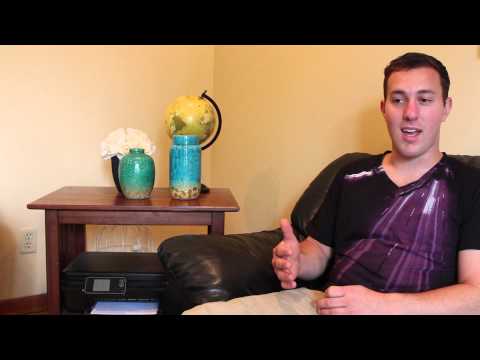 Shiner – a protégé of trombonist Wayne Wallace, who co-produced the album – mixes originals with covers of “When You Wish Upon A Star” “Wrecking Ball” “Raindrops Keep Fallin’ On My Head” and “Brother To Brother”

From J.J. Johnson and Freddie Hubbard to David Baker and Wes Montgomery, the Indiana jazz scene has given us some of our major voices and innovators in the music. Drummer/percussionist, composer and arranger Mitch Shiner is a son of that tradition and does it proudly. For Shiner, music has always been about connecting with an audience. Whether on stage or on a recording, his vibrant, high-energy style of playing permeates every performance.

Wayne Wallace, whose Patois Recordsis releasing Fly!, says:“Mitch is everything that is right about this generation of young musicians. He embraces tradition and learns from it, but keeps in touch with the music of today. He is accomplished on all of his instruments and retains has the desire to improve and learn new things from all styles of music. Collaborating with him on this project was a joy!! The BloomingTones is a talented 18-piece group that swings hard. I first heard the group in August 2013 and was impressed with their musicality and professionalism. The band is loaded with talented soloists and instrumentalists.” With a mix of compelling originals and fresh takes on standards Fly! is an eclectic debut album for Shiner and the BloomingTones Big Band.

A native of Milwaukee, Wisconsin, Shiner began playing drums at age eight, and has been studying percussion since age nine. He received his bachelor’s degree in Jazz Studies from Indiana University’s Jacobs School of Music where he studied under percussion professors Steve Houghton and Michael Spiro. He has performed in many ensembles at Indiana University including big bands, combos, the Latin Jazz Ensemble, The Singing Hoosiers, Vocal Jazz Ensemble, the Brazilian Percussion Ensemble, Steel Pan Band, and the University Orchestra.

An active bandleader, Shiner directs the BloomingTones Big Band, and performs his compositions and arrangements with his own sextet and quartet. As an in-demand sideman in the Bloomington and Indianapolis areas he is a member of the Postmodern Jazz Quartet, Jazz Fables Quintet, and Wayne Wallace Latin Jazz Octet. In Indianapolis, Mitch regularly performs with the Buselli-Wallarab Jazz Orchestra, Midcoast Swing Orchestra, and the Leisure Kings.

An avid composer, Shiner received a Summer 2013 Creative Activity Grant through the IU Hutton Honors College to compose five big band charts influenced by people and places in his hometown of Milwaukee. In addition, he received the 2013 Indianapolis Jazz Foundation Scholarship. In the summer of 2012, he was one of 15 jazz musicians to be invited to participate in the Ravinia Festival’s Steans Music Institute where he studied with Curtis Fuller, Rufus Reid, Nathan Davis, and David Baker.

Mitch was selected from national auditions to perform in the 2011 Disneyland All-American College Band. In the AACB, Mitch was the lead drummer in the show band and drum set player for the big band, performing each day in the Disneyland Park. Directed by Dr. Ron McCurdy of the University of Southern California, the band performed weekly with guest artists including Rick Baptist, Sal Lozano, Jiggs Whigham, and Arturo Sandoval.

One of the album’s highlights is Wrecking Ball – Oggun, an original mix of modern jazz and Afro-Cuban folklore. The recording also features an arrangement of An Evening Thought as a cha-chaby Mitch’s teacher and mentor Dr. David Baker.

Produced by Mitch Shiner and Wayne Wallace, Fly! is available via iTunes, CD Baby and Amazon.